As the HCA’S bid deadline closed it seems that the “largest RSLs have slashed development programmes by up to 50%” (Inside Housing 06/05).

Not only have they cut their programmes, they are responding to the new affordable rents in a host of different ways. This suggests a high degree of uncertainty and confusion. Talk to many senior people privately and they will tell you the new programme is riddled with flaws, not least of which is the interplay with Welfare and in particular Housing Benefit reform.

From those we are working with and others we have spoken to, we understand some will not increase rents to 80% across the board. It will be area dependent and the average will be around 60%. Others are proposing to peg the cap to the level of affordable rents at the lower of the Local Housing Allowance levels or universal credit £500 cap. Whilst this brings some sophistication to the calculation of the rent, it is probably administratively impossible to deliver, especially for those RPs geographically spread over large numbers of LAs and postcodes.

Then there is the relationship with local authorities. The declaration by the London Borough of Islington that it doesn’t want the affordable rents regime in its borough, creates the intriguing prospect of HCA either having to declare the Authority as a no go area for its programme or to ignore the local authority’s views and invest if there are deliverable schemes. Other local authorities are watching the outcome closely and there may yet be more open revolts. Pity the poor RPs caught in this cross fire and delicately treading the fine line between independence and local accountability.

What is certain is that this programme is not the finished article. HCA needs a delivery chain that works for RPs/Developers and also for local authorities. The discussions over the next few months will see the figures remodelled and the assumptions revisited. The smartest organisations are already looking beyond this bid round to an offer that is even less grant dependent, that has the local authority being more creative about how they use their land assets and planning gain and that offers to recycle value in later years. This is particularly crucial for regeneration schemes. HCA in turn is looking at how it can use its land holdings to stimulate new activity, deferring receipts in some cases. Expect more news late May/early June.

So out of the flaws of the current programme and by putting on our thinking caps we may yet get a regime that delivers affordable homes for less cost.

Perhaps not such a bad outcome after all. 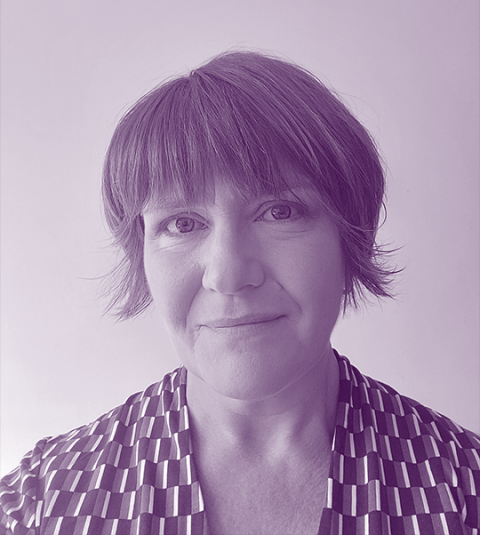 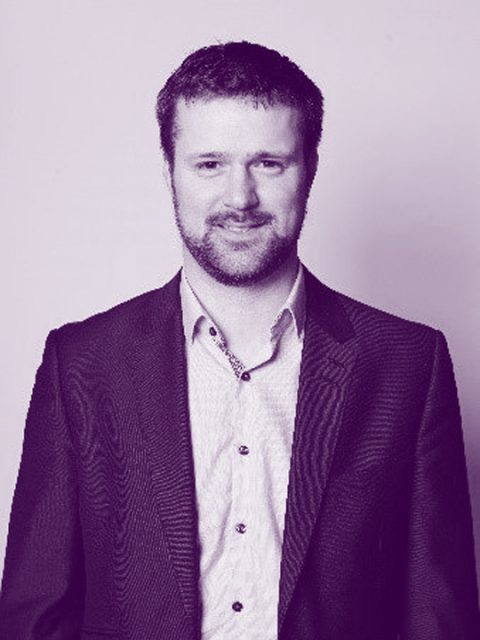