Get your Assets in gear!

Get your Assets in gear!

There is a point in life when you become your parents. I became my father a number of years ago. I knew it had happened when I started waking up to Radio 4’s “Today programme”. Having said that I have yet to see any sign of my teenage children going the same way. It will come!

Last week I awoke to Ruth Davison of the National Housing Federation in conversation with “Today” presenter Evan Davis. I like Evan. He is openly gay and it is good to see that in a British institution, but more than that he is an economist and I like and understand economics.

The Today Programme can be a torrid affair for the inexperienced or uninitiated and I don’t know Ruth, but she held her ground and gave a good account of the Nat Fed’s recent report on “the Housing Market in Crisis”.

The discussion covered recent stumbles – house prices still rising in the long term as they always do; and lending and mortgage finance being difficult.

Then, my mate Evan, distilled it all down to one scientific economic truth – “If supply is low” (not enough new housing) “and demand is high… then prices will rise.” Beautifully simple. Ruth agrees.

“I am talking to the Minister later”, says Evan, “and I will put that to him”.

At 08.10am (you can set your clock by the appearance of a minister on the Today programme) Grant Shapps appears. My mate Evan dances around the issues and puts to him the distilled economic truth. The Minister agrees. Demand outstrips supply. “So what you gonna do?” says Evan.

Local authorities, health agencies; transport agencies; the ministry of defence, universities etc etc all own land which is wasted and/or under-utilised. Public agencies understand this but may be reluctant to go to the market when the market is as it is.

If you are a developer, do you know what might be available? Do you know how to seduce the public agencies?

We would be happy to help. 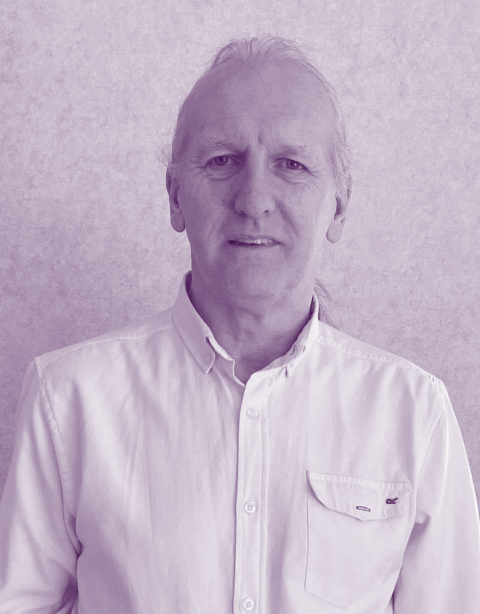 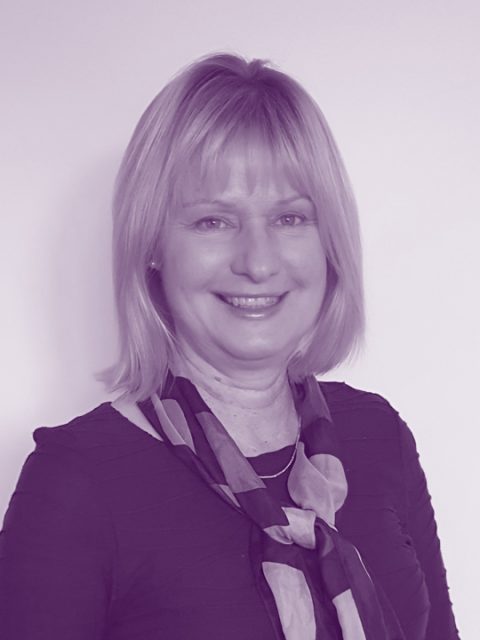 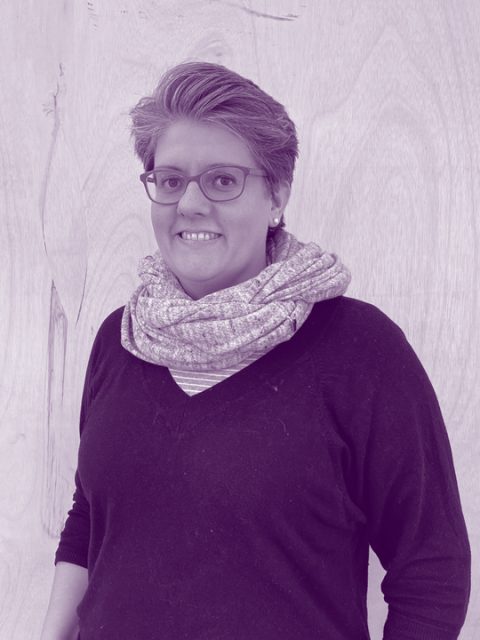