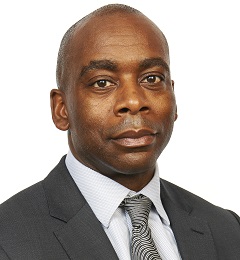 Wales, like many parts of the UK, continues to suffer from a chronic shortage of housing. There simply aren’t enough homes being built to satisfy demand.

Recent Welsh government figures show that although completions have been rising in recent years, the 6,170 new homes completed across all sectors in 2014/15 is still well short of the projected 15,000 homes per annum some experts say are needed for the foreseeable future.

Wales has come nowhere near building this number of homes per year since the 1970s. Even the new government’s ambitious pledge to build more affordable homes – 20,000 over the life of the next term, won’t achieve this.

We all know that more homes need to be built, but even if the political will and money is found, can the construction sector spring into overdrive to deal with a huge spike in workload?

The 2008 housing crash badly affected construction, with tens of thousands of jobs lost, and although things have been picking up over the last few years the industry has generally struggled to recruit enough skilled labour to meet with increasing demand. In addition, the upturn in building activity has led to a shortage of some materials.

These labour and materials shortages have both served to substantially increase housing costs and often lengthen the construction time frame.

Housing clearly needs to be built more quickly and cost effectively to help ease the current crisis, so could modular homes be a part of the solution? They are certainly far more common in some other countries, but in Wales they seem to be rarely mentioned, and have generally been limited to one-off pilot projects.

What is modular construction?

Modular construction refers to the process in which a building, or large sections of it, including walls, floors, and windows are built offsite, under factory-like conditions. The process is not dependent on weather conditions and so year round activity can take place.

The whole process can be planned more efficiently and managed more smoothly. As a result the construction period is radically shortened. Waste and costs can be dramatically reduced. Sites are kept tidier and are easier to control.

Modular construction is certainly not a new fad. It was popular after World War II when there was an urgent requirement to replace destroyed and damaged buildings. Many of those built then were not particularly attractive to look at and were in use well after their projected lifespan. These factors help to foster a negative image of modular housing, which perhaps still continues today.

Modular methods of construction tend to be used more frequently in other sectors, including education, and health, but much less so in housing.

However, more recent experiences including some from overseas may help in changing the negative perception associated with modular homes. In New York they were used to replace homes destroyed after Hurricane Sandy in 2012, with an estimated per cent saving and reduced time frame over traditional construction.

This year Legal and General opened a purpose built factory to build around 3,000 modular homes per year across the UK, with the first prototypes due to be unveiled this summer.

The company says build time on site will be reduced by more than 70 per cent compared to traditional methods. In London, the East London Housing Partnership – an alliance of the housing-related functions of  eight local authorities – is currently looking at options for modular housing provision to help meet their urgent housing need.

Elsewhere, some housing providers have already taken the lead to use offsite modular units for infill homes.

Lewisham Council – Place/Ladywell – the UK’s first ‘pop-up village’ providing temporary homes for 24 families registered homeless with the council and 880 sq m of business space that can be picked up and moved at a later date, allowing the council to make use of vacant brownfield land while longer-term projects are finalised.

Modular homes clearly won’t provide the answer to all our housing supply problems. As with any method of construction there are disadvantages to consider. Their sizes won’t provide enough flexibility for some providers, especially where there are complex design or planning requirements.

In addition, the general perception around these homes can lead to lower valuations. Perhaps most notably though is the significant investment required to set up and develop the systems required to produce modular buildings in enough volume to maximise efficiency, drive down costs and create a steady flow of work for employees.

However, given the benefits modular construction methods can potentially deliver, it’s now surely worth investigating much more thoroughly to see if, and how, it may assist Welsh housing providers in solving the current housing crisis. 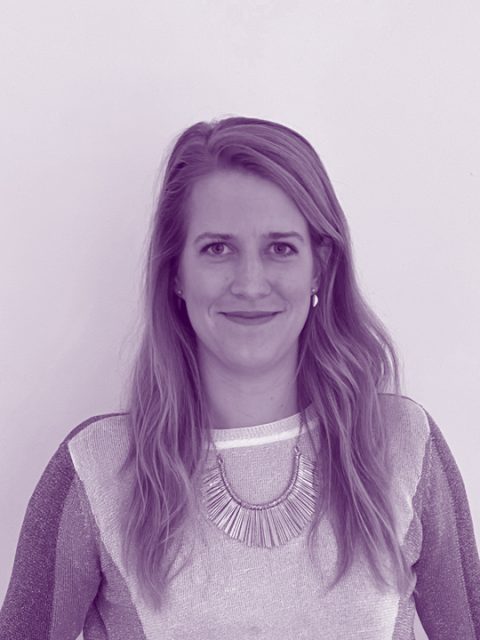 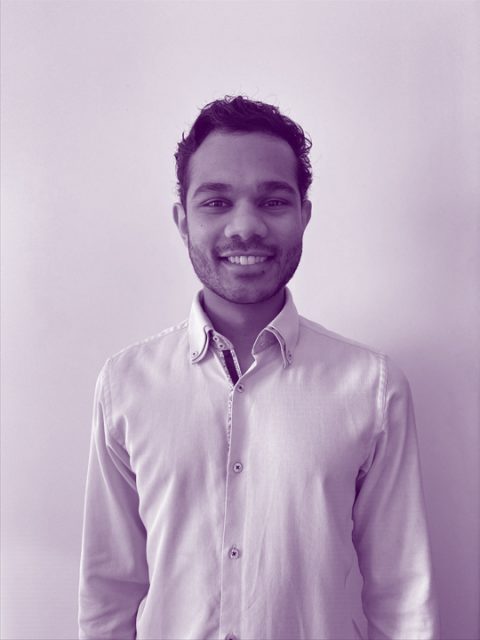