Are you ready for the financial challenges ahead? 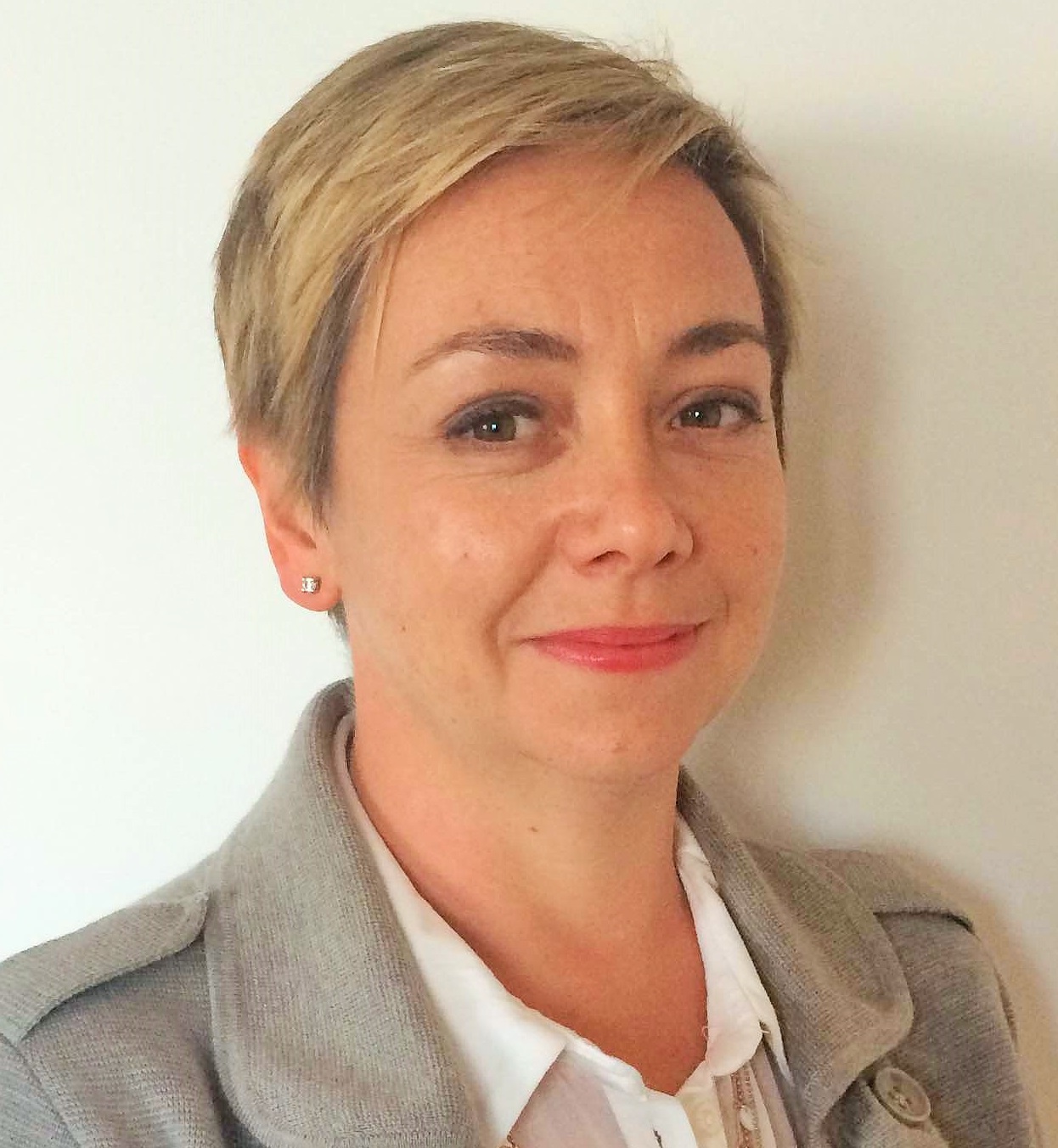 January has always been a time for fresh starts and new plans and is generally a great opportunity to take control of the year ahead.  Whilst 2016 has surely taught us all to expect the unexpected, there are some things that we know are on the horizon and so here’s a useful summary of things to look forward to over the coming months.

As we battle on through the winter months, thoughts turn to the approach of the new financial year with finance and operational teams keeping a close eye on Q4 expenditure.

Expect some interesting sector news with the long awaited White Paper due to be published in January and the spring budget to be held on 8 March.  It’s also worth remembering that consultation in relation to the future funding model for supporting housing closes on 13 February.

Look out for the HCA global accounts published in February to provide us with some updated operating cost data across the sector.

Please also note that the deadline for consultation on HCA fees for members closes on 9 January so make sure you put that at the top of new year’s to-do lists, along with attendance at the asset management conference hosted by Northern Housing Consortium and Altair on 9 February in Leeds – click here for more information.

22 – 23 March also sees a number of us descending on Liverpool for the annual Nat Fed Finance Conference so we hope to be catching up with some of you then. See conference details here.

With any luck, by the time that spring has truly sprung, the world will be adjusting well to a new US president and the UK may also be in a position to trigger Article 50 and formally start Britain’s exit from the EU.

There are a few legislative changes due to take place from April 2017 including:

From a funding perspective, the 1% reduction in social housing rents will come into place from 7 April at which time a number of de-regulation provisions will also come into force.

We can also expect the release of a Green Paper on detailed model(s) and funding distribution consideration in respect of Supported Housing.

And finally, don’t forget the submission of Statistical Data Returns by 31 May.

FFR deadline is 30 June, shortly before everyone takes a well-deserved summer break.  A good time to also start to think about strategic planning sessions with your board  – Altair’s finance and governance teams are experienced facilitators and can often bring another dimension to your thinking.

Winter draws in but there’s a couple of good excuses to catch up with old friends at the ICSH Finance Conference in Dublin, the SFHA conference in Aviemore and the CHC conference in Wales.  Altair will be at all three so it’s a heavy month of socialising for the Finance Team!

Look out for details of new Supported Housing funding model(s) and local authority funding allocations and also bear in mind that an accelerated roll-out of Universal Credit is due from October.

Autumn is typically the season for Brixx user groups around the country – a great chance to feedback and stay up to date with the product functionality.

Whatever the year brings, I’m sure that it will keep your finance teams busy.  We look forward to working with you in 2017 and wish you and your businesses every success.

You can contact Altair Director Sarah Parr on 07766 563 068 | sarah.parr@altairltd.co.uk. Other key finance contacts include;