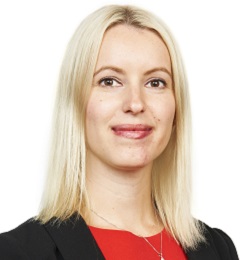 Readers should carefully consider if / when the regulations apply to them:

At present the regulations apply to private and voluntary employers, so charities and commercial subsidiaries will be affected. Housing Associations are currently classified as ‘public’, though should this change back to ‘private’, they will be obliged to report on their Gender Pay Gap Information. Regardless of the current classification of Housing Associations, the government plans to introduce similar Gender Pay Reporting obligations for public sector employers which will be introduced in early 2017 and consultation on this for public employers has already concluded. The public sector is already underpinned by the existing Public Sector Equality Duty and Gender Pay Reporting will not replace these existing duties, but will be an additional requirement for public sector bodies with 250+ employees. In any event, Housing Associations should already be preparing for their reporting obligations.

Private and voluntary sector employers that the regulations will affect from April 2017 should already be taking action. Public sector employers, and those in the housing sector should be starting to think about their forthcoming obligations for Gender Pay Reporting.

Firstly, employers need to review the total number of employees they have (including the broadened definition outlined above) to understand if the regulations will apply to them. Employers should then complete a thorough pay audit review to identify any key gaps in advance of their obligation to report. Employers should also consider options to address any gender pay gap issues as well as communication of gaps.