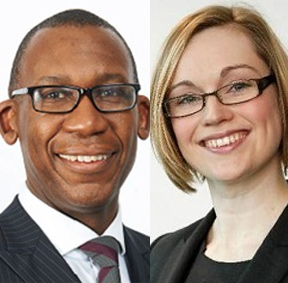 The White Paper in the spring of this year was intended to herald a new era of strategic thinking on housing policy. We then had a General Election, followed by the tragic fire at Grenfell Tower and much of the policy agenda felt as though it was put on hold.

But that’s not strictly true as much of the policy thinking had actually been completed and was nearly ready to go. So now that the new government has had time to settle, clear its head a little and has used the summer to engage leading figures in the sector in discussions.

These have ranged from greater involvement from tenants in decision making, through to the range of different types of providers that could help in accelerating housing building provision. But what should housing providers be preparing for?

Firstly, let’s look at the “knowns”

Then, on the other side of the coin, there are the policy “unknowns”

One thing we can be certain of is that the pressure to increase the supply of all forms of housing is still at crisis levels and needs long term sustained intervention by all those involved in the provision of housing. The GLA, as before has continued with its agenda for change and this week launched its own housing strategy. Devolution has not gone away, and many regions will develop their own strategies over the coming months and years.

There is much for Boards and executives to get their head around, as we move into autumn and strategic planning board away days. The board away day season is a chance for housing providers to make their own decisions on some of these issues, to prepare their responses and to truly own the delivery of their mission.