Don’t be caught out by the dissolution of Libor

With Sonia set to replace Libor, Joseph Carr warns of major implications for housing association loan books throughout the UK 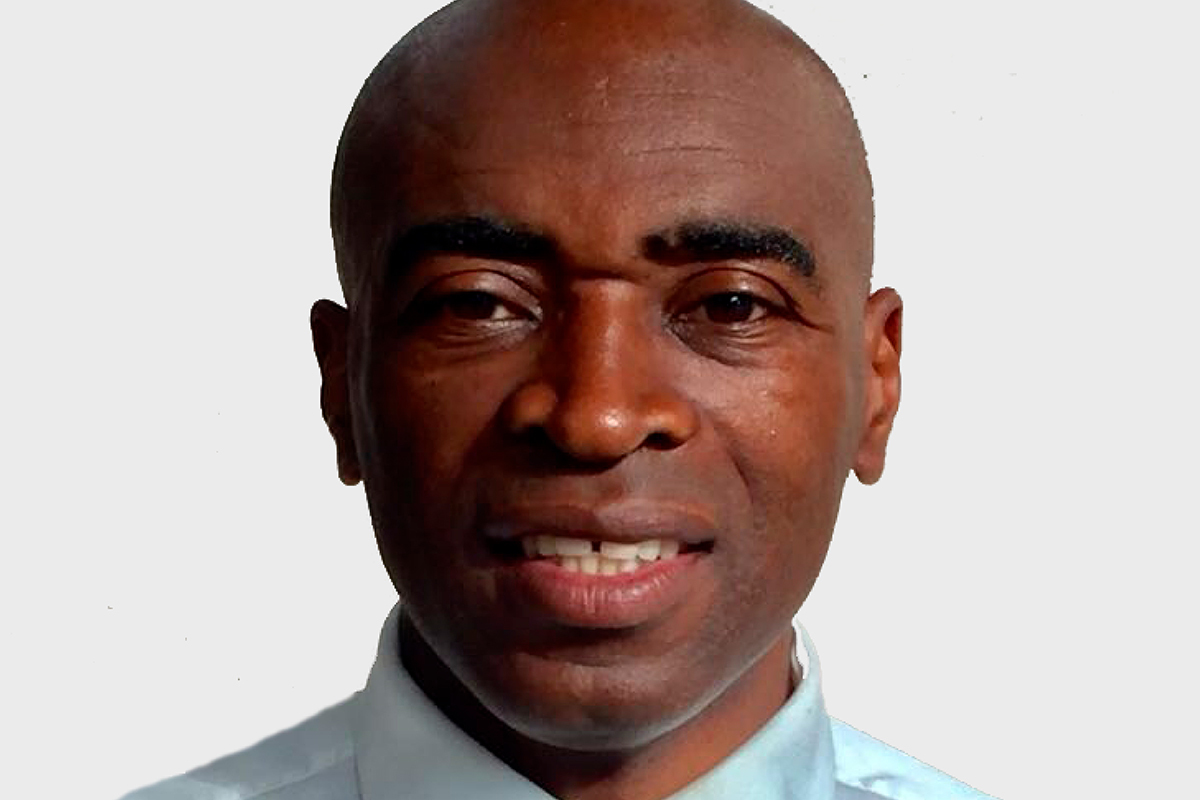 Over $350tn in corporate loans, derivatives, bonds, deposits and mortgages is tied to the London Inter-bank Offered Rate (Libor). Housing associations in England alone have a loan book of circa £92bn, and the interest on approximately 63 per cent of this is referenced to Libor.

Following the Financial Stability Board’s conclusion that Libor was no longer an appropriate benchmark, and recommendation of an alternative risk-free reference rate, the Bank of England decided on the Sterling Overnight Index Average (Sonia) as the most appropriate substitute. Sonia is the mean rate at which market participants are willing to lend and deposit monies to each other from the previous day.

Whereas Libor is based on speculation by lenders on lending or borrowing for a given future period, Sonia is a spot rate, based on the actual previous day’s reported overnight transactions.

Aquila Treasury and Finance Solutions’ initial analysis on the abolition of Libor estimates that applying published Sonia rates to a current housing association £10m nominal, free-standing swap deal, based upon three-month Libor on the floating leg, increases the mark-to-mark exposure by nearly £200,000.

This £200,000 increase is based upon a 10-year term to maturity, which, if extrapolated for the sector, would translate to:

The transition to Sonia is to be market-led, with participants identifying and developing best practice. The risk of inconsistencies and emergence of ‘winners’ and ‘losers’ is inevitable, so preparation is key.

What should housing associations do?

The move from Libor is inevitable. It will impact the loan books and calculation of future interest liabilities across the sector. Extensive work is required to renegotiate loan agreements and to ensure housing providers do not lose out as a result. It is vital that housing providers engage with the change now. Take the opportunity to negotiate with lenders on an informed basis to get the best outcomes individually, and for the sector as whole.