At Altair, we see housing associations, local authorities and private developers face new and growing challenges every day. Constant political, policy, economic and regulatory change means organisations are actively re-evaluating risk and exposure. To keep abreast of sector and wider changes, our social housing sector stocktake provides a summary of what you need to know from Q2 2020.

The government’s response to Covid-19 has dominated the political landscape over the last quarter. Whilst no major housing ministerial changes have taken place during this period, housing has been high on the agenda of the government’s economic response to the pandemic, with Prime Minister Boris Johnson telling the Mail on Sunday in June 2020 that housing will play a key in role in Britain’s economic recovery.

Following this, on the 8th July 2020 Chancellor Rishi Sunak laid out the government’s ‘Green Recovery’ plans to help the country bounce back which included two policies relevant to the housing sector. As part of the £3bn green investment package, the government will provide a £50m Social Housing Decarbonisation Fund to pilot new approaches to low-carbon retrofitting of social homes. Also included in the package was the Green Homes Grant which enables owner-occupiers and landlords in England to apply for £5k vouchers (£10k for low income households) to make their homes more energy efficient. Costs will cover primary measures (e.g. insultation or heating) and then secondary measures (e.g. draught-proofing, energy efficient doors, double glazing). It will apply to social and private landlords, with £500m being made available for social landlords and £1.5bn for private landlords and households. Councils are being expected to distribute the funds.

Several other policies have been also been introduced to help individuals access or remain in their homes during uncertain economic times. An exemption on stamp duty up to £500k is in place until 31st March 2021 to help spur demand for home purchase. Emergency legislation remains in place to protect renters from eviction for at least a three-month period. This has been extended to 20th September 2020, meaning no new or existing claims for evictions will be able to proceed before then. Following measures from the Chancellor, banks have been offering a 3-month mortgage holiday to their customers who are struggling to pay their mortgages, including buy-to-let mortgages. Applications for these are in place until 31st October 2020.

The “Planning for Future” consultation is open until the 29th October 2020 and proposes a less complex, more transparent, and rules-based planning permissions system. It will simplify the role of local plans by creating three primary areas: growth (for substantial development); renewal (for some development); and protected (e.g. green belt). The proposal also scraps S106 and Community Infrastructure Levy for a single new “Infrastructure Levy” paid by developers based on development value of a project.

The “Changes to the current planning system” consultation runs until the 1st October 2020 and changes the standard method for assessing local housing need. The key policy changes proposed include securing the “First Homes Policy” (which are homes sold at a discount to first time buyers), lifting small sites threshold for S106 from 40 to 50 units to support SME builders and extending “Permissions in Principle” to encourage faster development of housing.

The Affordable Homes Programme (AHP) is the main programme through which the government funds the delivery of sub-market housing. On the 8th September 2020, ministers announced some details about what the 2021-2026 AHP will fund. Changes from the current 2016-2021 AHP include:

Funding will be available for social rent as well as affordable rent, but the exact breakdown has not been specified and the Ministry of Housing, Communities and Local Government expects this to be decided locally. The vast majority of rented homes delivered through the new programme will be subject to Right to Shared Ownership, which gives housing association tenants the right to buy a portion of their property. There are concerns about the way the proposed model will work, and its potential impact on financial viability. The government has also announced a new model for shared ownership, which reduces the minimum initial share you can buy in a property from 25% to 10%.

In an address to the Virtual Housing Conference on the 10th September 2020, Housing Secretary Robert Jenrick announced that work on the anticipated Social Housing White Paper was paused during the pandemic in order to “achieve the prominence it truly deserves” but committed to bringing the paper forward before the end of the year. The White Paper will build on the Social Housing Green Paper that was released in 2017 as a response to the Grenfell Tower fire.

The Housing Market and Economy

At the end of Q1, macroeconomic indicators show that the unemployment rate was at 3.9% – the same as Q4 of 2019. But the true extent of unemployment is likely masked by a combination of factors, including the government’s furlough scheme or unemployed people having not begun to look for other jobs, thereby not appearing in the government’s official figures.

UK Gross Domestic Product (GDP) fell by 20.4% in Q2, following a drop by 2.2% in Q1. There have been record quarterly falls in services, production and construction output in Quarter 2. However,GDP grew by 6.6% in July as government restrictions were eased.

At the end of July 2020, public debt exceeded £2 trillion for the first time, with the government having been estimated to borrow over £26bn in July 2020 alone. This is £28.3 billion more than in July 2019 (when in surplus) and the fourth highest borrowing in any month on record.

The Bank of England reduced the base interest rate to 0.1%, the lowest it has ever been. The 2020 Budget also announced a cut of 1% to the interest rate for councils borrowing from the Public Works Loan Board for social housing schemes, leading to an additional £1.15bn of discounted loans available for infrastructure and the development of social housing.

In early September, the Regulator of Social Housing (RSH) published its quarterly survey results on financial position. Overall, the sector reported a strong position despite the impacts of COVID-19. However, the lockdown period and associated increase in unemployment led to an increase in the arrears and void rent loss figures, with the mean provider void losses having increased to 2.2%.

UK average house prices increased by 2.6% over the year to April 2020, down from 3.5% in March 2020. Bank of England reports in June suggested that housing market activity is gradually resuming in England, but the outlook is uncertain.

After the Brexit transition period ends, some immigration changes will take place. EU workers currently living in the UK should apply for the EU Settlement Scheme by 30 June 2021 to remain in the UK. A new immigration system will apply to people arriving in the UK from 1 January 2021 and EU citizens moving to the UK to work will need to get a visa in advance. Organisations will need to consider employees who need to take action regarding their immigration status.

The recent rise of the Black Lives Matter movement following the death of George Floyd, has brought diversity to the forefront of discussion. In response to the movement, Inside Housing launched a BAME editorial panel to improve the magazine’s coverage of diversity and provide ideas for stories and research. Inside Housing have also revealed in a discrimination survey that over half the respondents had observed negative comments or abusive behaviours at work relating to either their own or someone else’s race.

There are programmes within the sector created to increase BAME diversity at all levels. The Emerging Talent Programme is at entry level, G15 Accerlerate is focused on managerial mid-level, and Leadership2025 is supporting senior BAME individuals to become sector leaders.

The Fire Safety consultation is due to close on 12th October 2020 and proposes to: strengthen the Regulatory Reform (Fire Safety) Order 2005, implement the Grenfell Tower Inquiry Phase 1 report recommendations, and strengthen the regulatory framework for fire safety within buildings. On 7th September, MP’s rejected a Labour amendment to the Fire Safety Bill which would have ensured the Grenfell Inquiry phase 1 recommendations were implemented.

We here at Altair are always striving to ensure our clients are equipped with the knowledge and advice they need to deliver quality services for the people and communities that they serve. If you’d like to commission a copy of our full quarterly stocktake, or further sector updates, research or analysis, please e-mail our lead research consultant Cassidy Curls at  Cassidy.curls@altairltd.co.uk 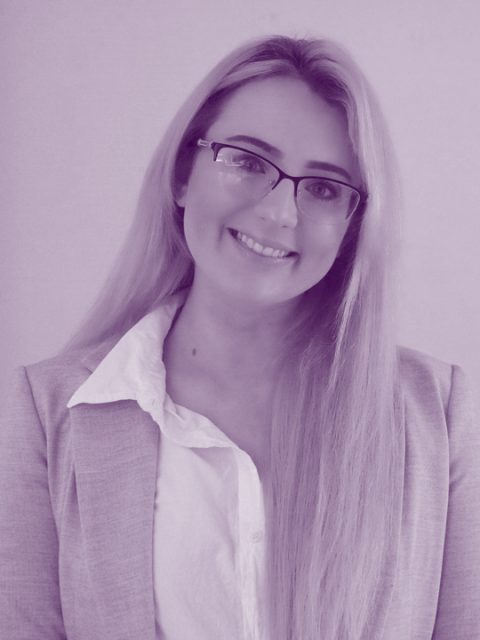 In December 2020 Altair, sponsored by ten HAs operating across the country, kicked off a research review of the practical […] 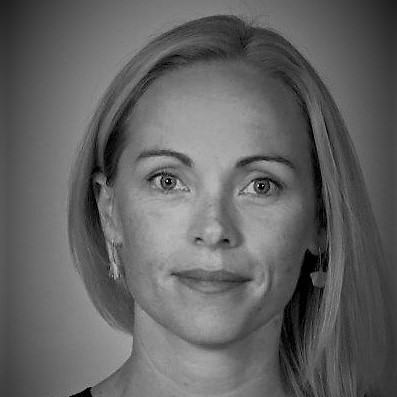 Women in the Housing Business Series: Who decides how we co-live sustainably? 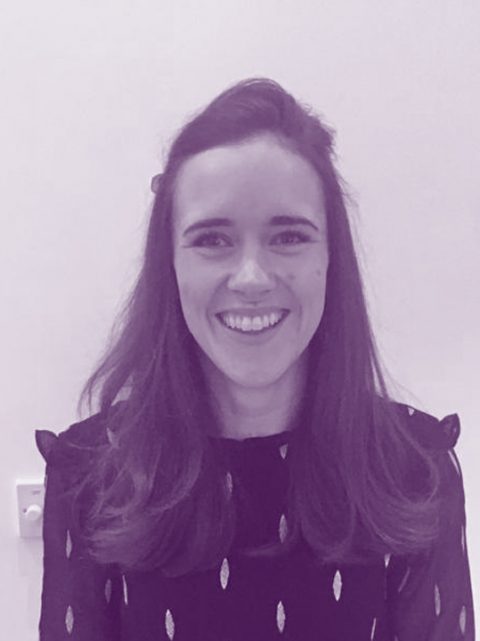