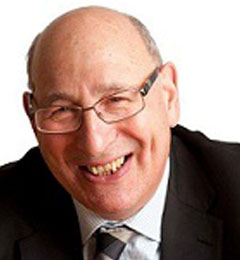 Derek is Chair of the Altair and Aquila Services Group plc (Altair's parent company) Boards. He possesses a wealth of housing sector experience: prior to joining Altair, he was co-founder and Managing Director of HACAS Group plc, a successful quoted social housing consultancy that became a major subsidiary within Tribal Group, where he was Executive Director of Treasury Services.

During his career, Derek has advised and project-managed for European governments and cities, UK government departments, local authorities, housing associations, commercial property companies, investors and financial institutions, in addition to structuring joint ventures for numerous organisations. He has also worked as both editor and guest editor of Social Housing Magazine.

Derek now divides his time between a number of senior roles across multiple organisations and is a consultant on a number of major funding projects for affordable housing.

Recent projects that Derek has been involved in include: