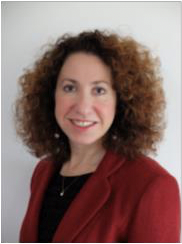 Gill is a Fellow of the Chartered Institute of Personnel & Development (CIPD), with over 30 years’ HR experience, 15 of which as an Executive HR Director in Social Housing in both Wales and England. She is a BPS (British Psychological Society) accredited psychometric tester, provider of executive 360-degree feedback, and is also qualified in coaching and mentoring.

Gill has worked with and advised executive teams and leaders on a broad range of strategic and operational HR activities, and has led and implemented the organisation design, reward, learning and development and resourcing implications of many restructure, transformation, Tupe, and redundancy programmes.