Derek is Chair of Aquila Services Group plc the LSE quoted parent company of Altair. A long history in banking and affordable housing includes being finance director of a major housing association, founder and managing director of HACAS Group plc and after its absorption by Tribal plc its Executive Director of Treasury Services. As part of his current responsibilities Derek is helping Altair International with the legal and financial input to contracts in Africa and Asia.

During his career Derek has worked with European Central Banks, the housing and economic strategies of emerging Eastern European economies, set up a number of housing finance vehicles and joint ventures as well as advising many UK housing associations, local authorities and government departments on housing and financing strategies. Other responsibilities have included being chair of UK quoted mining and biotech companies. Derek is currently a non-executive director of an LSE main market quoted commercial property developer and a second stage funding Fintech software developer.

Derek has written or co-authored several books on housing finance, countless articles and was for several years, editor of Social Housing Magazine. Also, voluntary chair or director of a major housing charity, a homeless centre and a major theatre company.

Back to the team 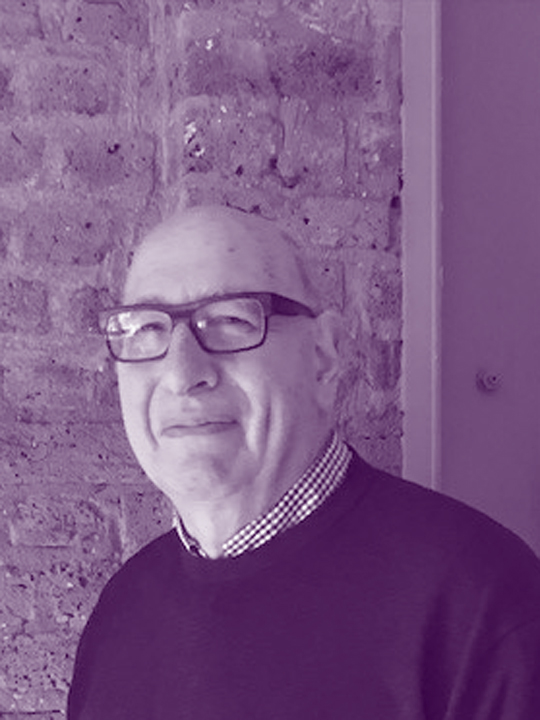 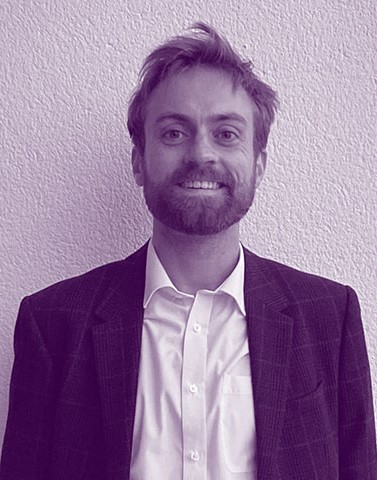 How to make housing in developing countries affordable and sustainable

During the first two years of the Covid-19 pandemic, governments around the world have been understandably preoccupied with public health […]